Since its inception as the Canadian showroom for the Pierce-Arrow luxury automobile in the 1930s, residents and visitors alike have recognized this corner of Yonge and Marlborough as one with incredible promise. With our proposal for 1140 Yonge, we have imagined what we believe to be the best building in the city; one that will celebrate and enrich the property’s heritage, reach for the highest sustainability standards including becoming the first Passive House condominium in Toronto, introduce the public to a residence rich in character and an active pedestrian experience, and ultimately become an architectural landmark worthy of our city and admired the world over. 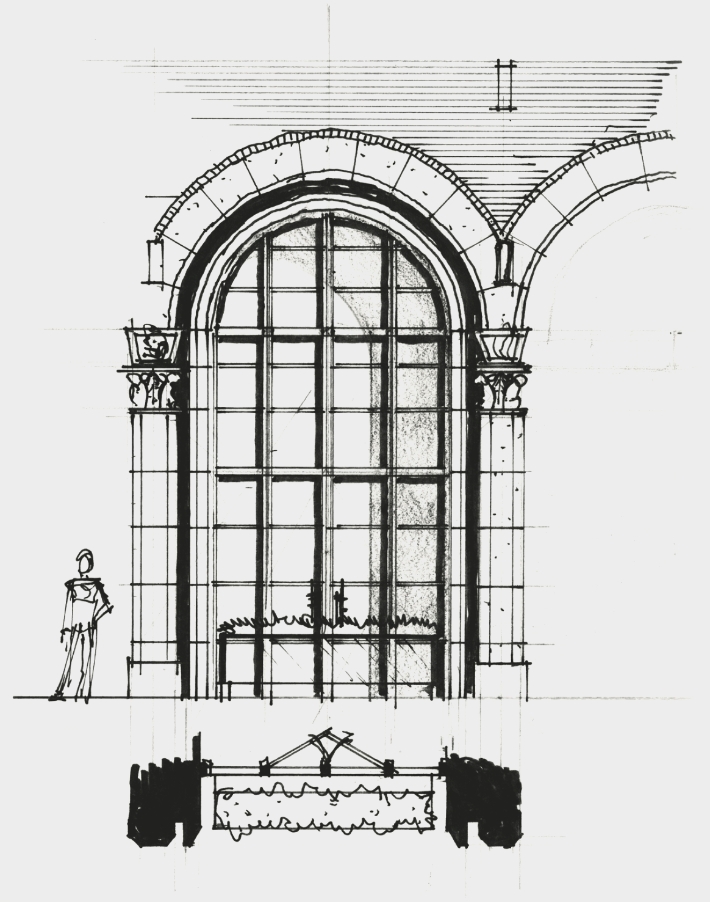 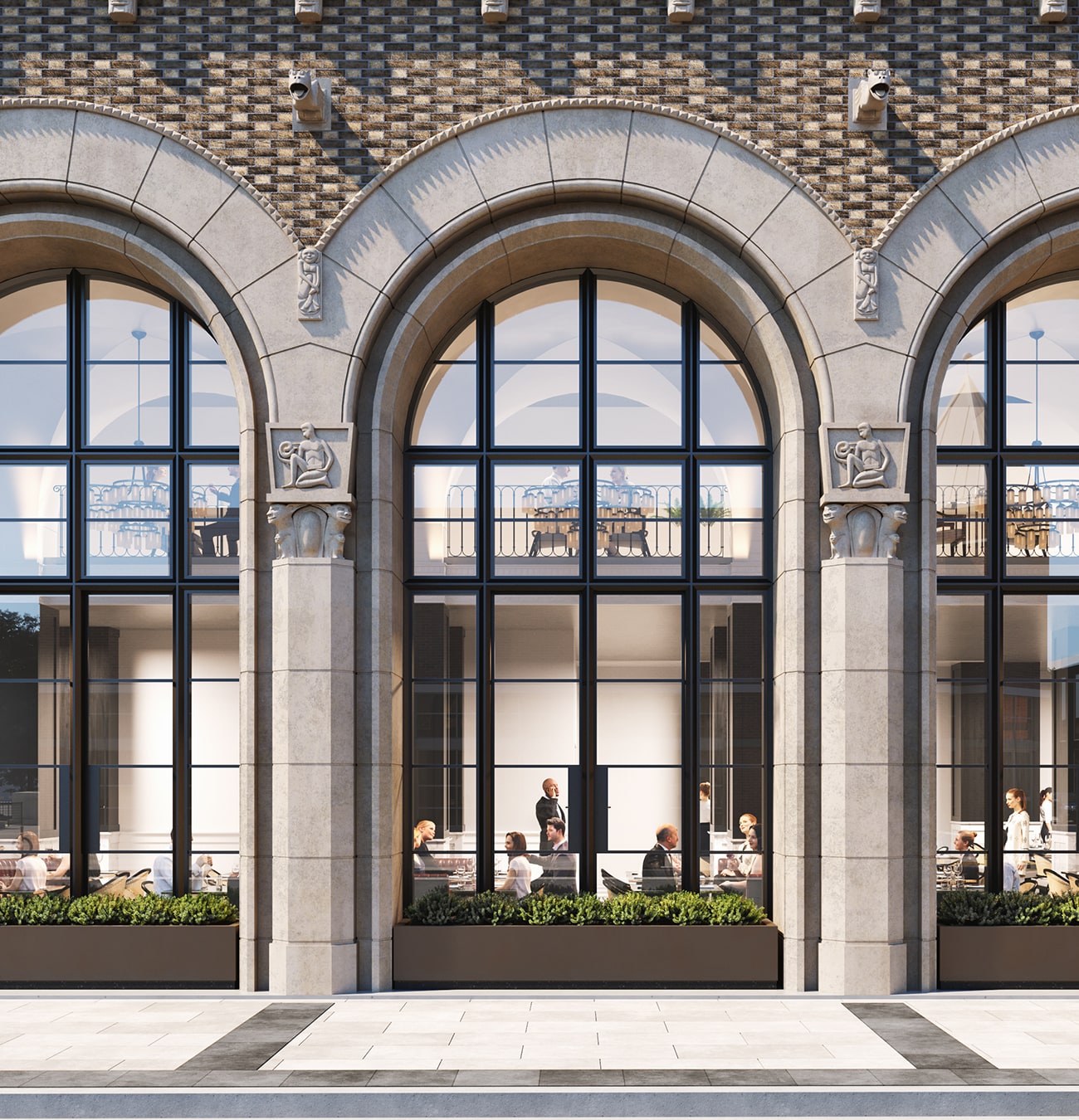 From the Storied Past to the Proposed Future 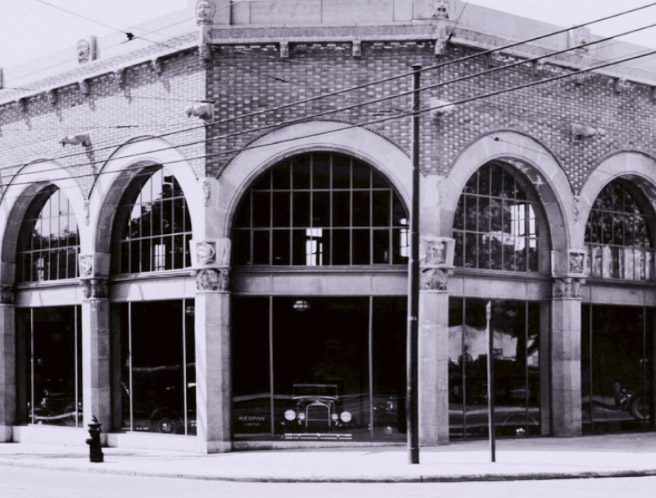 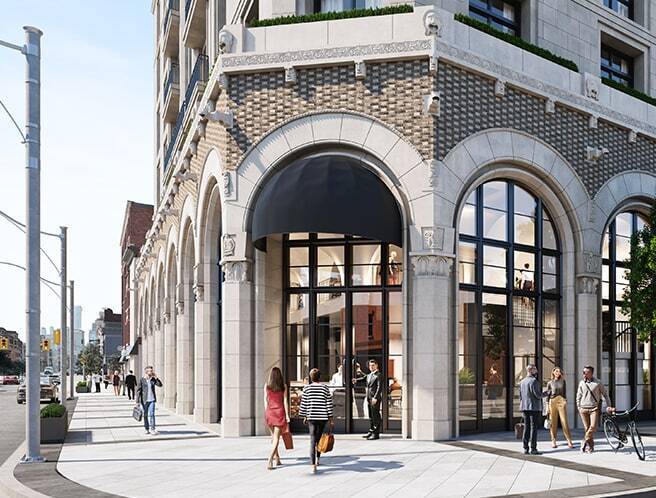 1140 Yonge was meticulously designed around these five core principles. 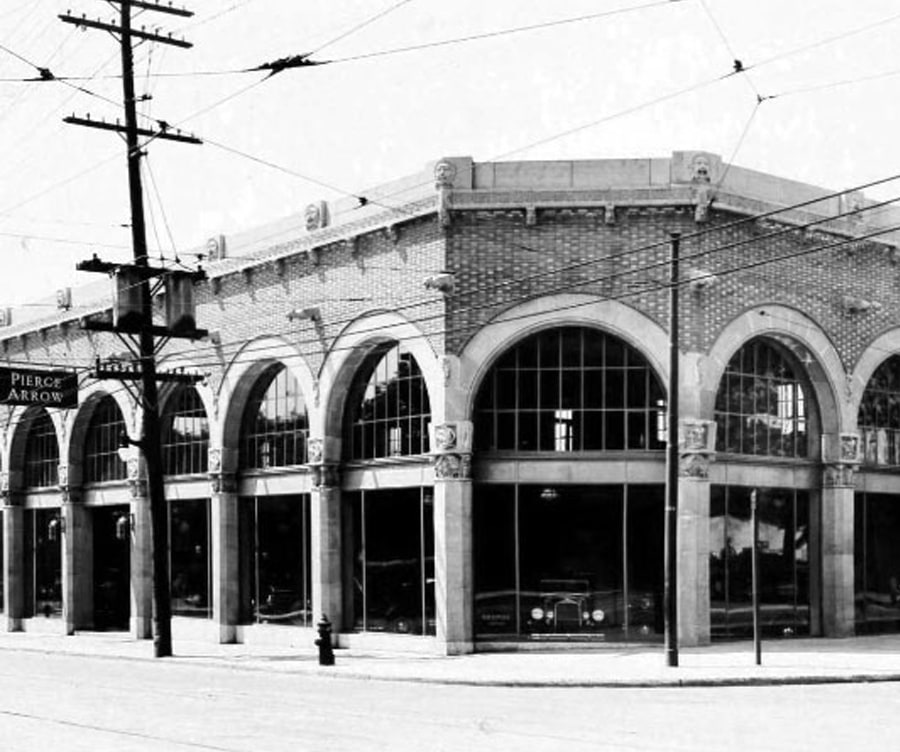 Our goal is to create a landmark building that restores and celebrates the extraordinary heritage of the site for our neighbours and for Toronto as whole, for many generations to come.

Every detail of the proposal has been thoughtfully designed to create a building that generations of community members and Torontonians will be proud of. 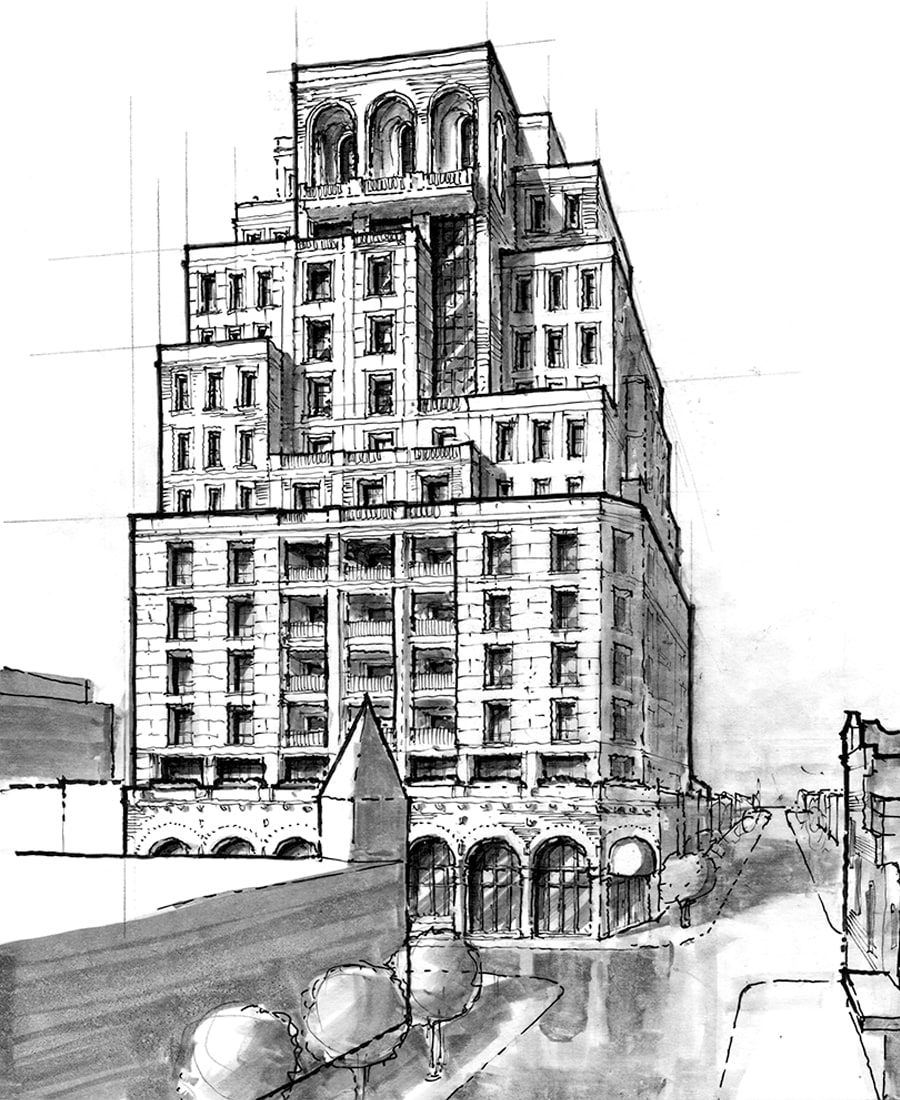 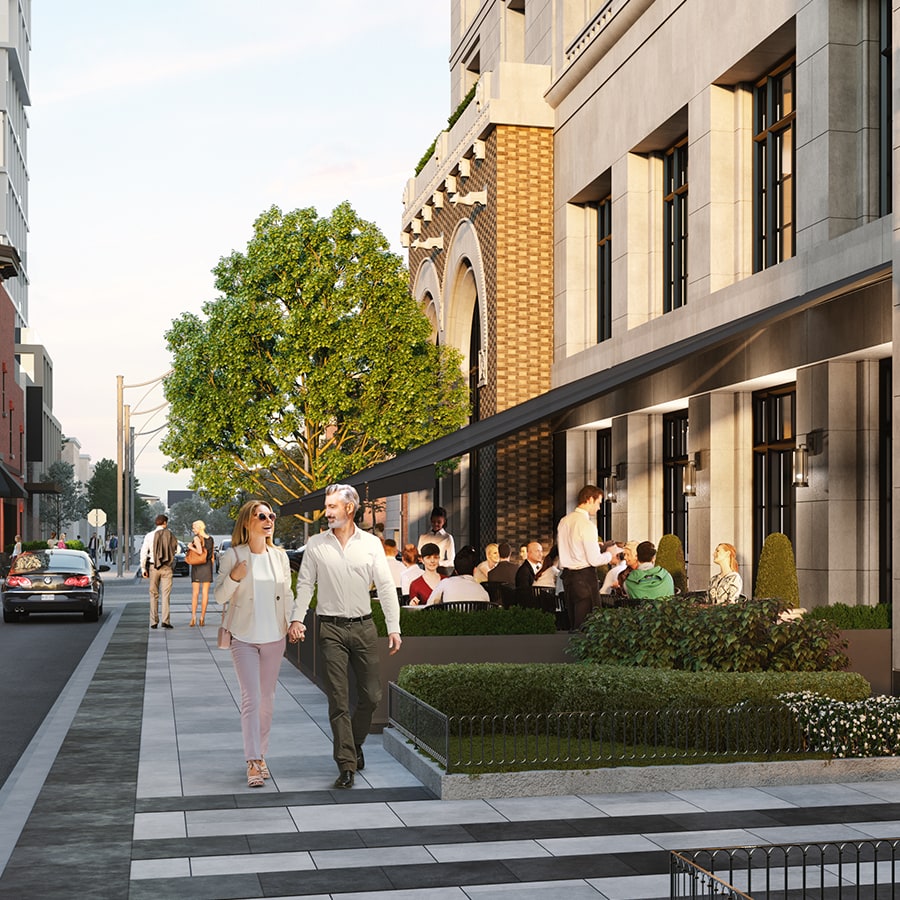 Breathe New Life into the Neighbourhood

Our vision is for 1140 Yonge to serve as a 'front porch' for the Summerhill and Rosedale communities. A restaurant at ground-level with high, arched windows and patio space on Marlborough will create a seamless transition from Yonge Street to the neighbourhood. By opening the site back up to the street, our building will reanimate the streetscape and provide a more vibrant pedestrian experience.

At 1140 Yonge, we have the opportunity and responsibility to achieve the highest standards of building sustainability and performance. In addition to pursuing Tier 3 of The City of Toronto Green Standard, we are exploring the feasibility of becoming the first condominium in the city to achieve Passive House standards. 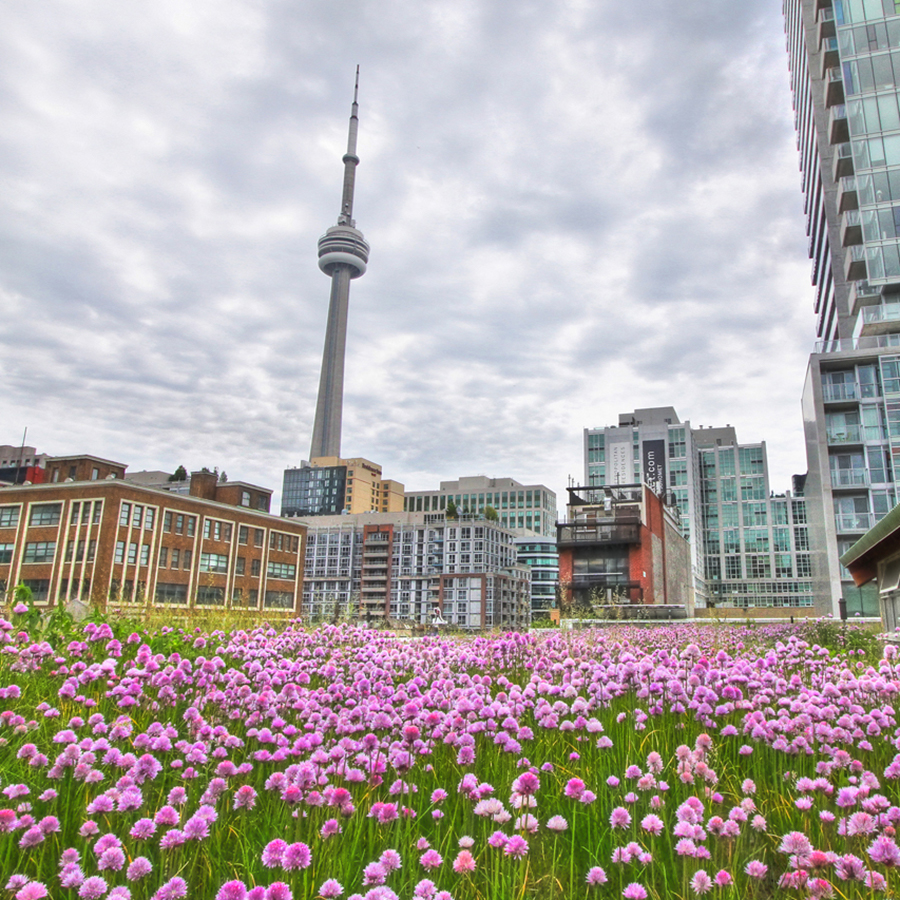 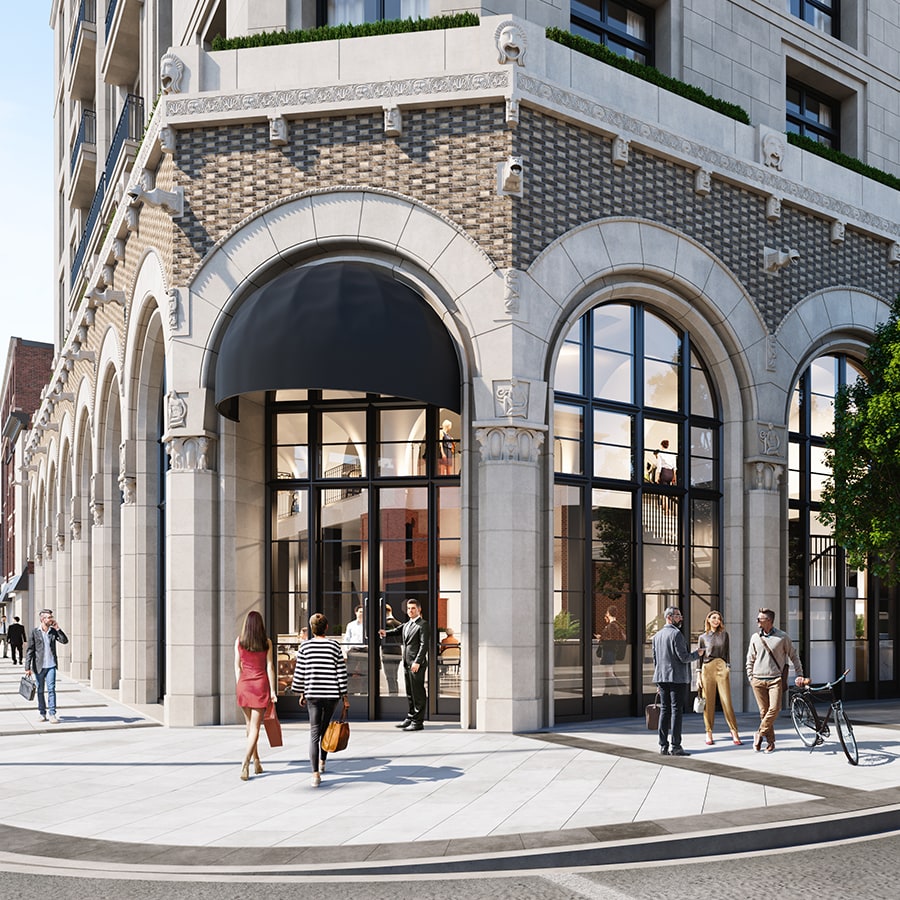 At the heart of our Vision is the desire to create a collection of unique residences unlike anything the city has seen before, integrating timeless architectural principles with innovation unseen in condominiums.

Avoiding trendy solutions, the design of this building provides a timeless approach to placemaking. Inspired by beautifully proportioned and detailed turn of the century apartment buildings, the design derives its language from the context and from the existing Pierce Arrow building below.

This project will offer a rich public realm including the restoration of the double height arcade along Yonge Street. Along Marlborough Avenue there will be an intimate patio space, a beautifully composed lobby entry and three charming city townhouses creating a gentle transition to the residential neighborhood.

The building is crowned with east and west loggias comprised of three vaulted arches of the same scale and proportion as the arches of the original building at street level. This feature ties the whole building together and results in an iconic gesture in the skyline that will make this project a cornerstone of the neighborhood.