Welcome to 1140 Yonge, our proposal for a new residence where Rosedale and Summerhill meet

We are committed to realizing a landmark that the Community and Torontonians alike will take pride in for generations to come. With thoughtful architectural design celebrating the building’s rich heritage, an ambition to create the most sustainable building in the city, and our promise to deliver exceptional homes with true character, we will breathe new life and excitement into this unique neighbourhood along Yonge. 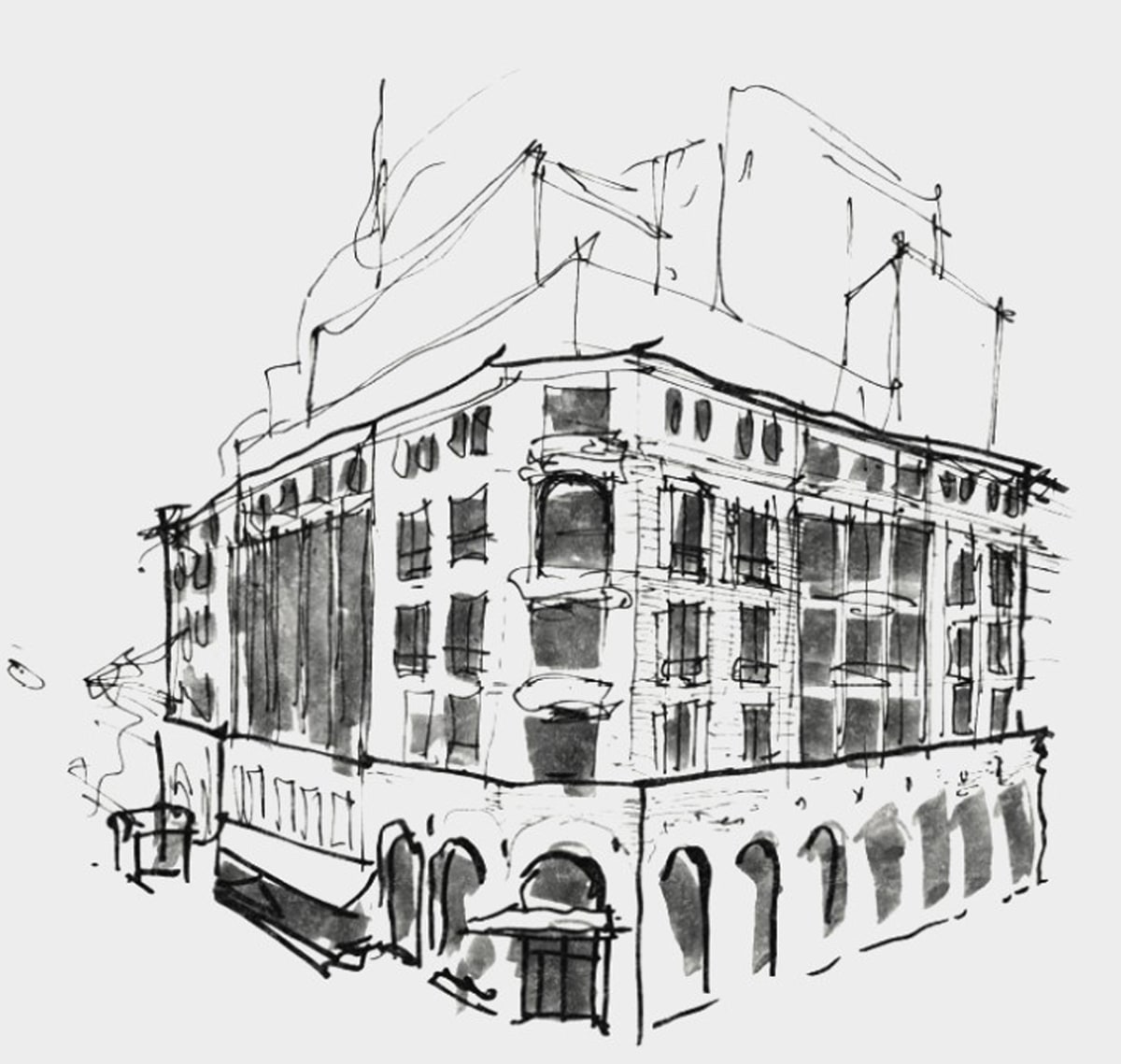 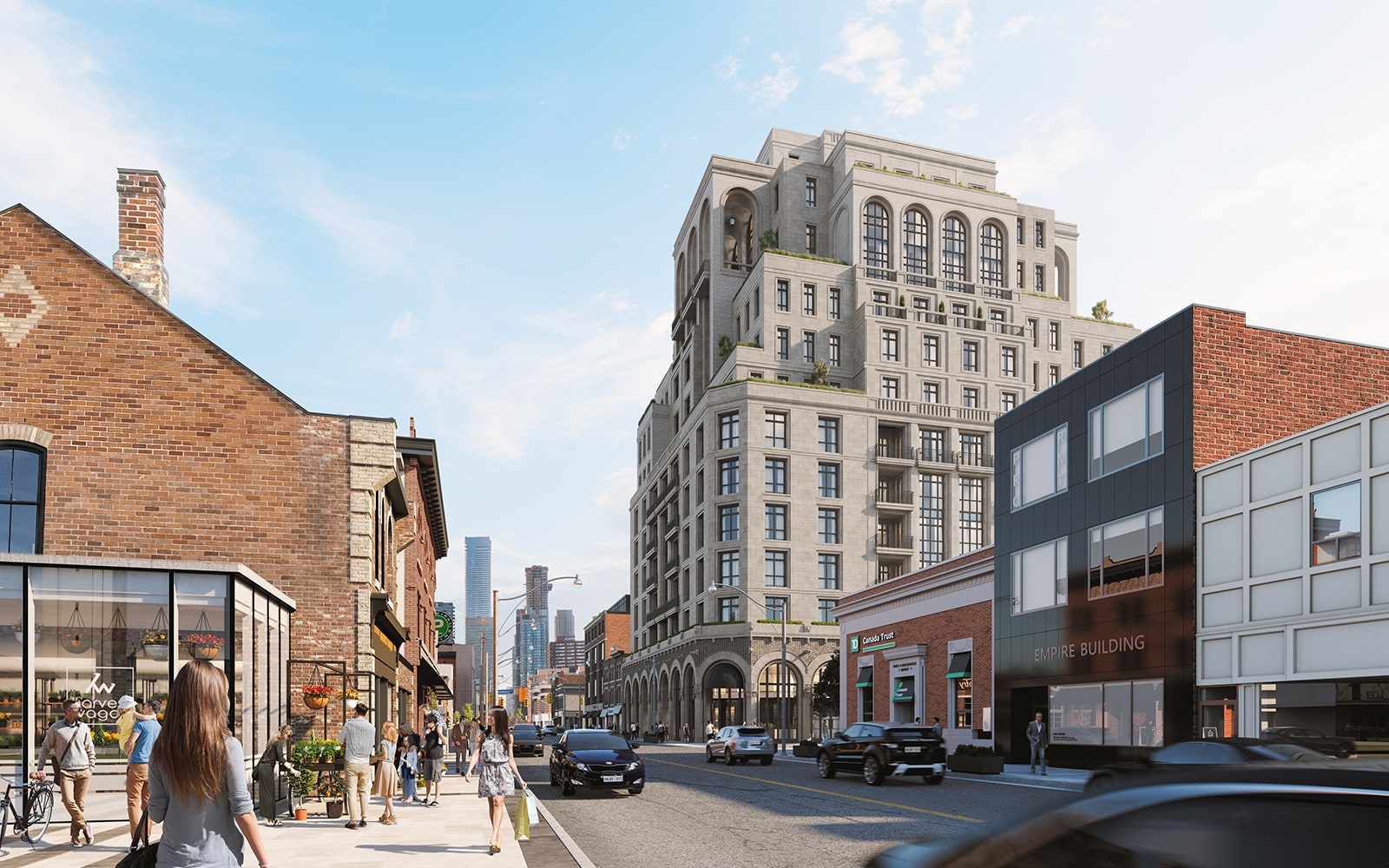 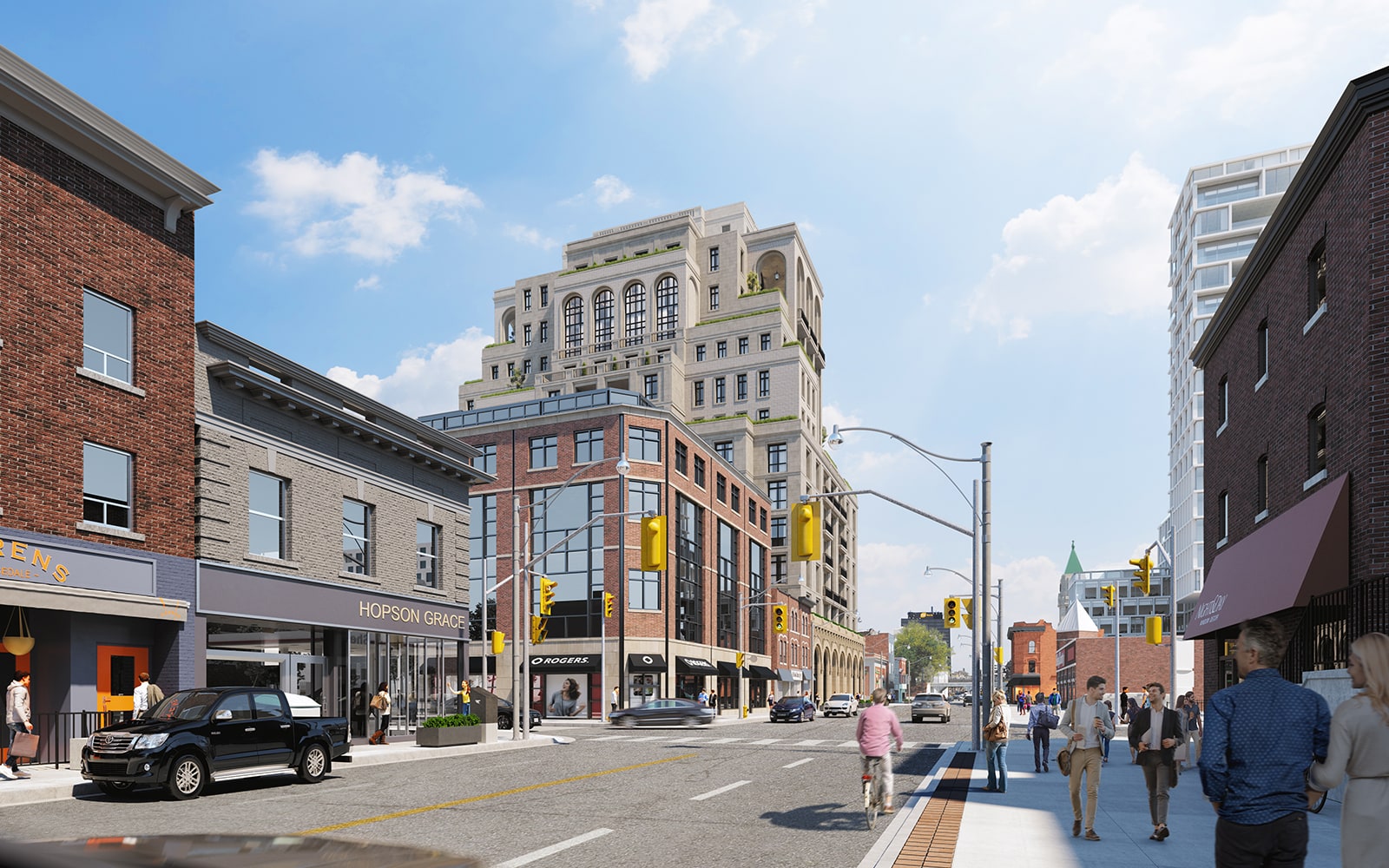 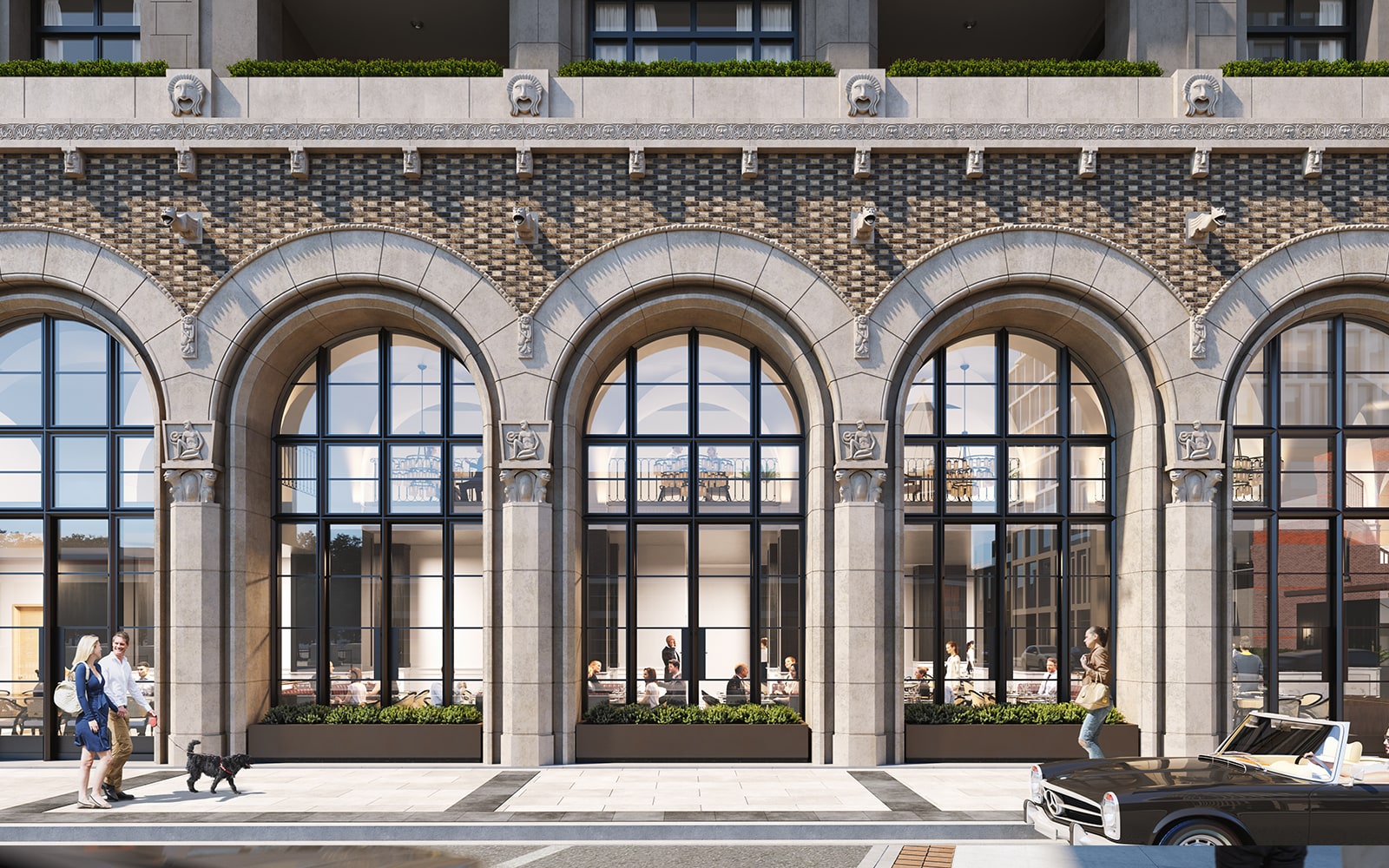 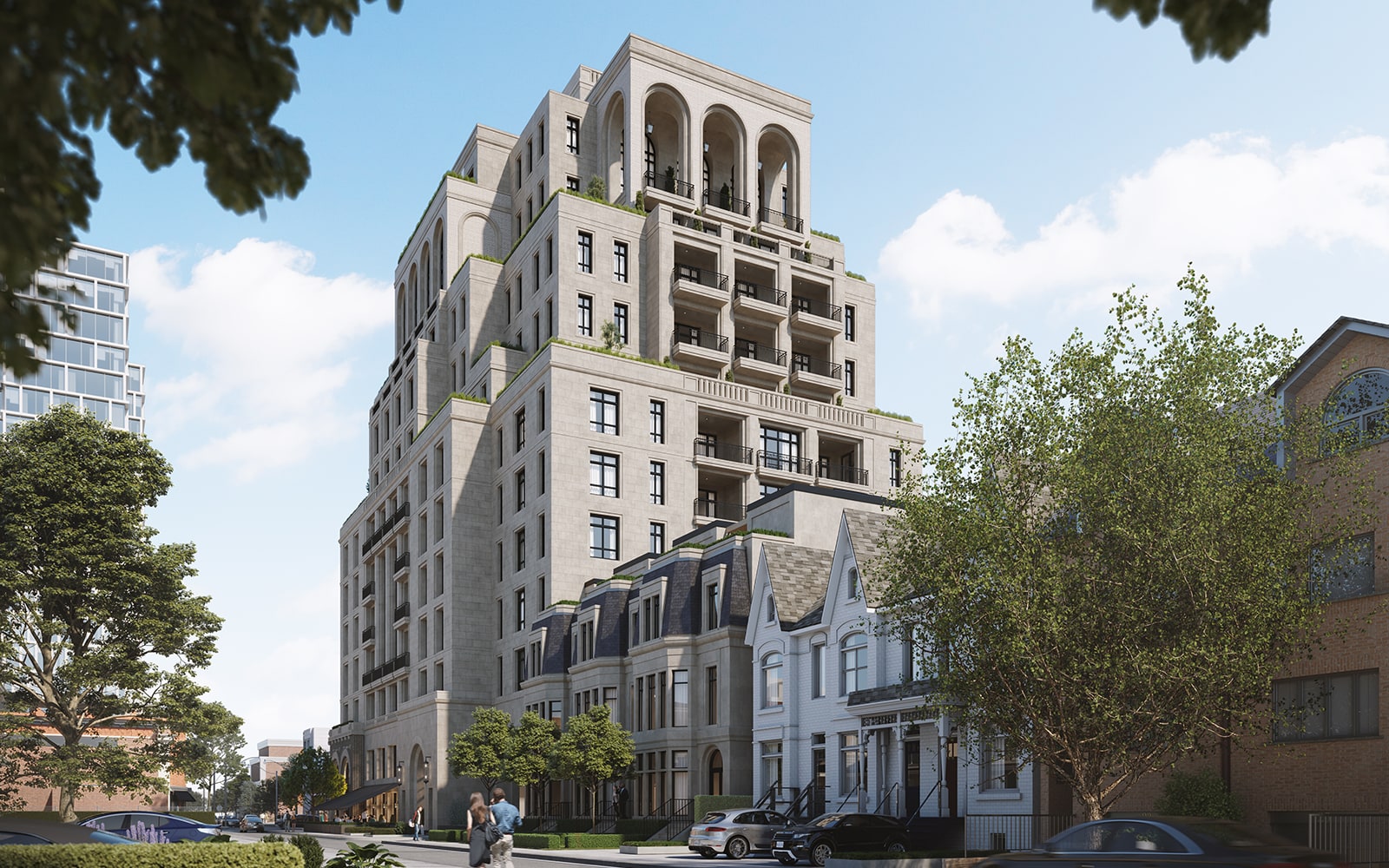 A Unique Neighbourhood Along Yonge 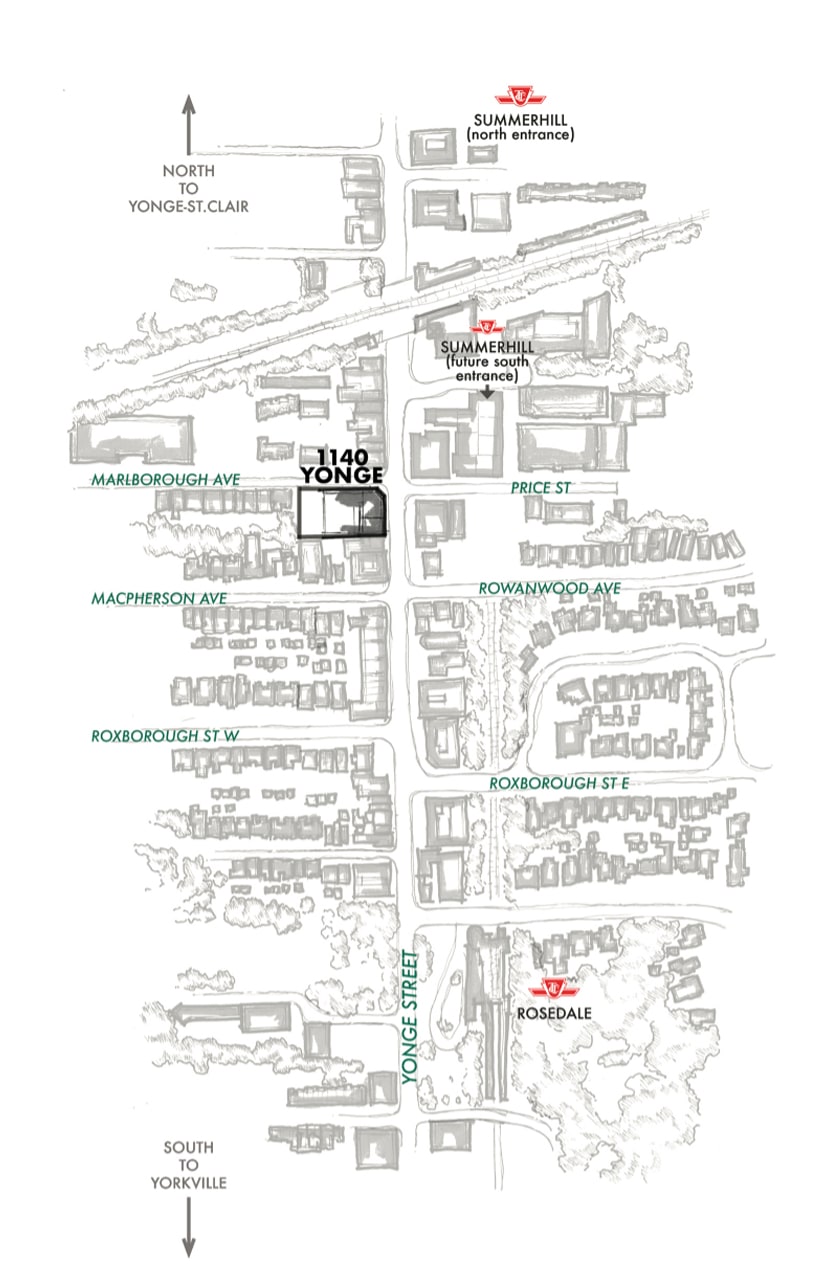 Questions about The Building